Star Lake is known as a “cold water species” fishery. Lake Trout, Rainbow Trout, and Landlocked Atlantic Salmon are the main target species in this gem of an Adirondack lake.

In order to tangle with a Rainbow you'll have to be fairly technique specific in order to get a few of these fish “top side” over the course of a day out on the hardwater. Rainbows for the most part will be cruising in the fairly shallow areas of the lake in close proximity to a drop off into deeper water. A lot of people will set tip ups with a small 2-3” minnow, generally a golden shiner but even a chunk of nightcrawler will produce some fish. You’ll want to set your minnow or nightcrawler about 6-12” above the bottom generally in the 5-12’ range. Jigging can also produce some great action on the ‘bows. “Swedish Pimple” type jigging spoons tipped with a couple wax worms or spikes(maggots) should elicit some strikes throughout the day.

The lake trout in Star can also be targeted with tip ups and jigging. The lake trout will usually be found in deeper water than the rainbows and salmon. I would focus on depths of 20-40’ of water for the lake trout. Tip ups rigged with a 3-5” golden shiner or even sucker minnow about 1-4’ off the bottom should be a good bet. Jigs like the Rapala Jiggin’ Rap, Moonshine Shiver Minnow tipped with a minnow head on the center treble hook or the old fashion standby, the 4” white tube jig would all be good bets to draw some strikes from some hungry lake trout!

The landlocked salmon present in Star are all over the place in the water column during the winter. Most savvy salmon anglers know however that when salmon are on the feed they're always looking up and normally hunt just below the ice. It might sound crazy but tip ups set 6” to 3’ under the ice are generally the tip ups that will catch you salmon. 2-4” shiners or very small suckers are the best bait for these crafty predators. Once you have a salmon on the line there's no doubt about what species you're tangling with. These fish are the fastest and most acrobatic species of fish we have in Adirondack lakes!

Hopefully this info will help a lot of you fishermen and women be a bit more confident on the ice when it comes to fish locations and tactics for the specific trout and salmon species in Star Lake.

With all that being said, you need a place to access the lake. There is a small state access on the northwest corner of the lake on the south side of State Route 3.

Remember, always test ice before fully when going out on the ice, just because the ice is safe to walk on near shore it doesn't mean it will be safe further out onto the ice sheet! Ice picks, a throw rope, and a signalling device like a whistle are all necessary safety items when venturing out on early ice. Always use the buddy system this time of year as well. You should never venture out onto early untested ice alone! 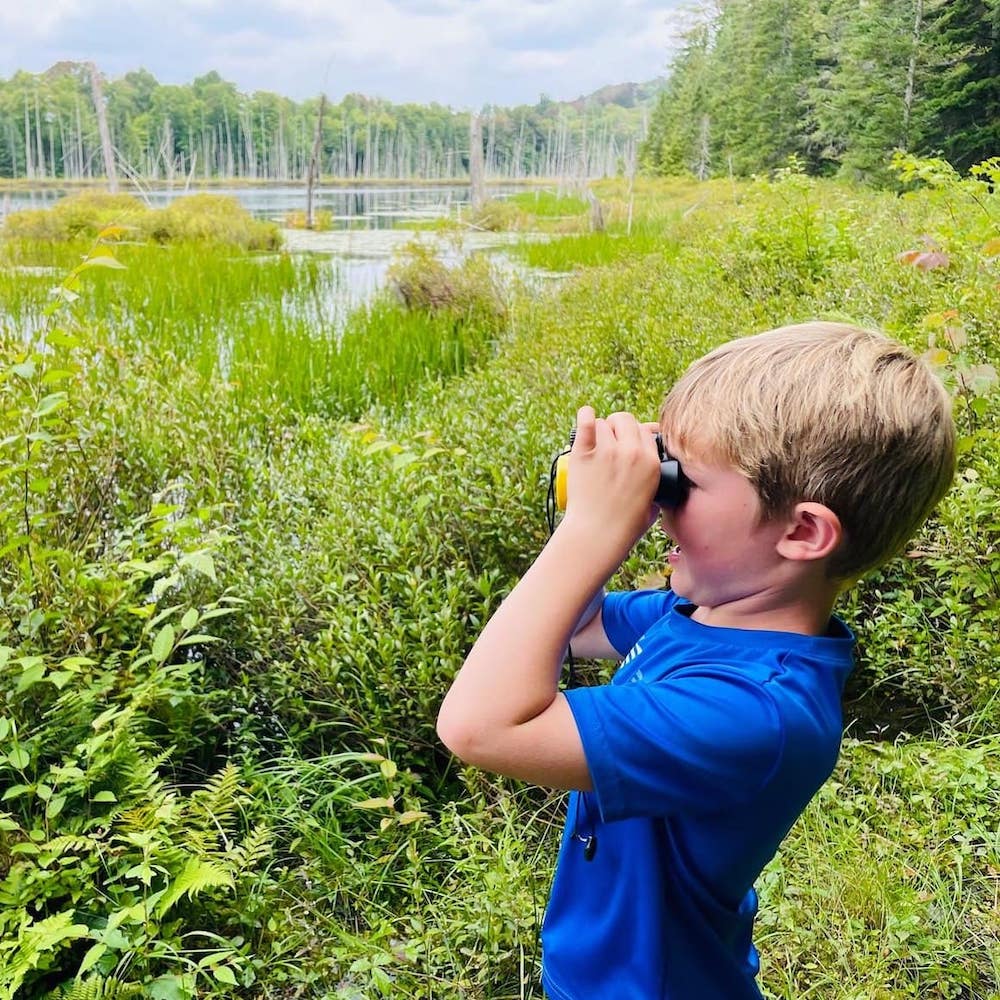 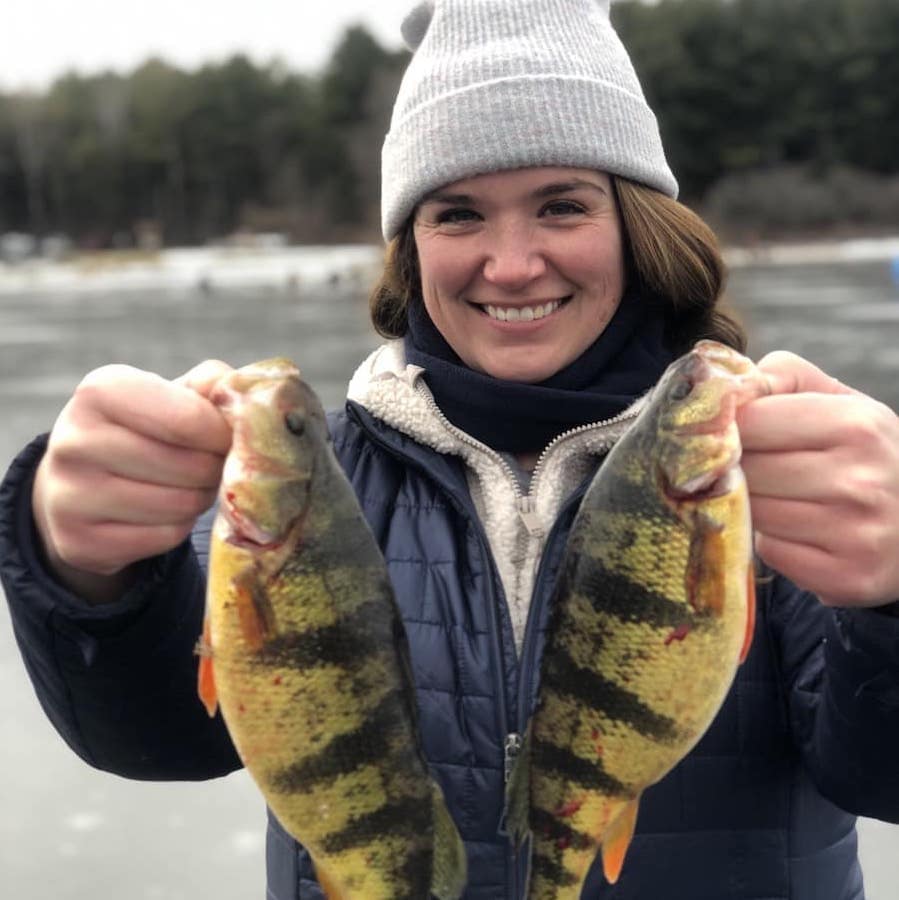 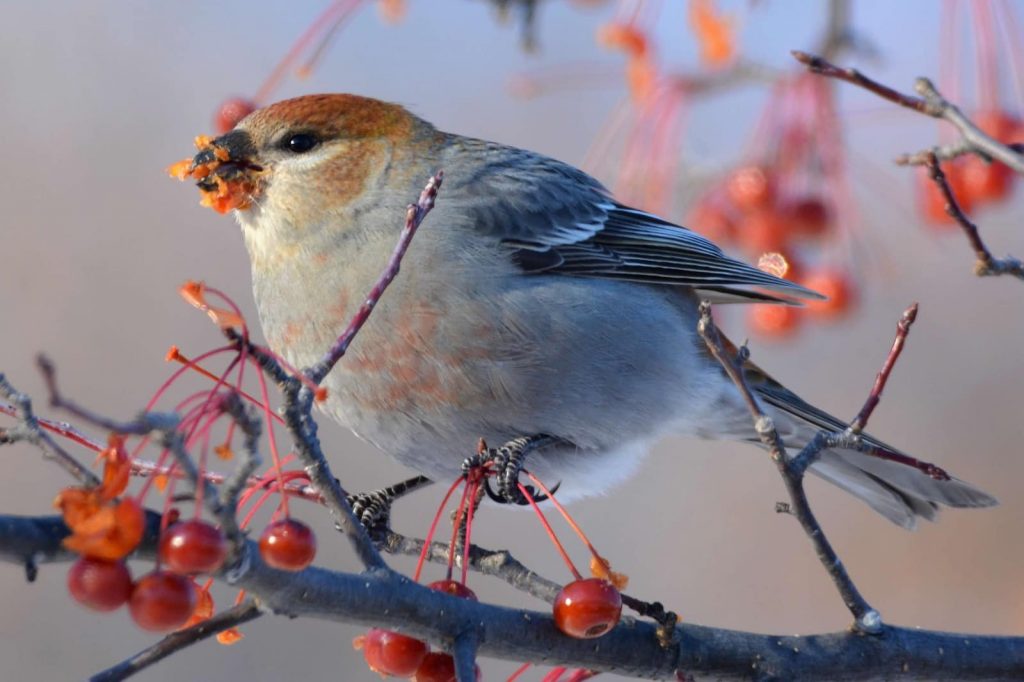 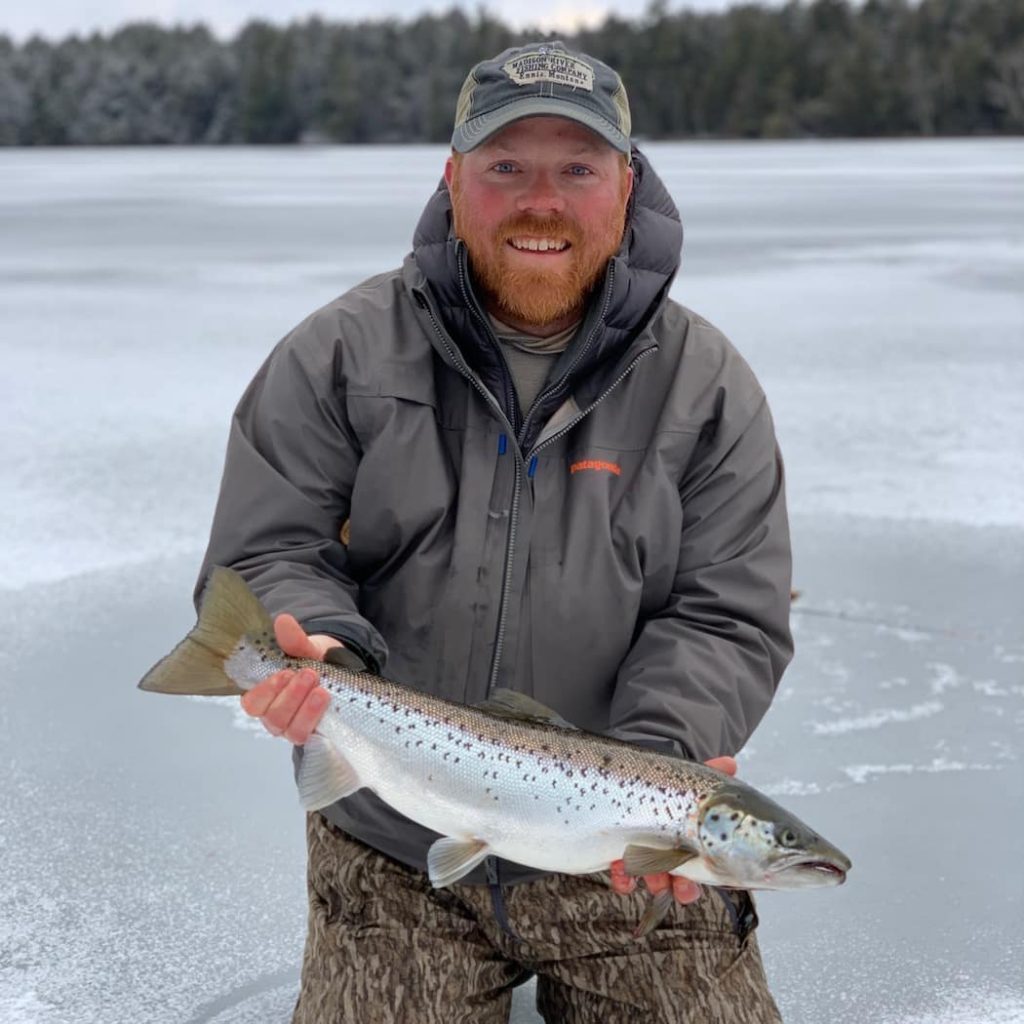 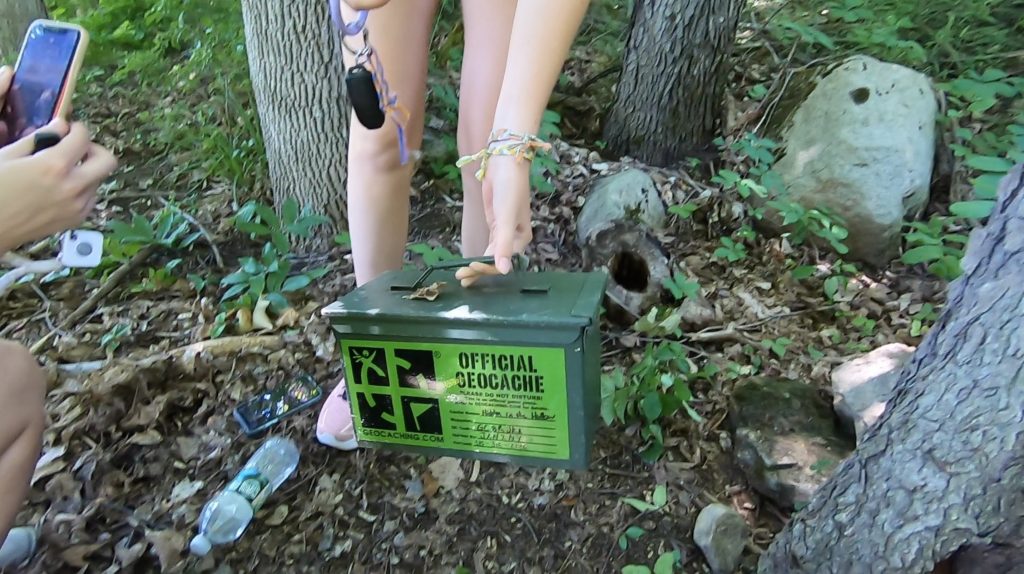