Overlooking the great St. Lawrence River in northernmost New York State, Massena was the fastest-growing commercial and industrial center in St. Lawrence County during the 20th century. From the development of Alcoa operations in 1902, to the arrival of the St. Lawrence Centre Mall and the wide spread of nearby shopping facilities in the 1980's and 1990's, Massena firmly established itself as St. Lawrence County’s center for commercial, industrial and manufacturing progress throughout the past century, and thus attracting folks to the community from throughout northern New York and southeastern Canada.  In addition to a large base of employment opportunities, Massena offers several tourist attractions such as the St. Lawrence Seaway, St. Lawrence-Franklin D. Roosevelt Power Project, the Robert Moses State Park and other recreational facilities. 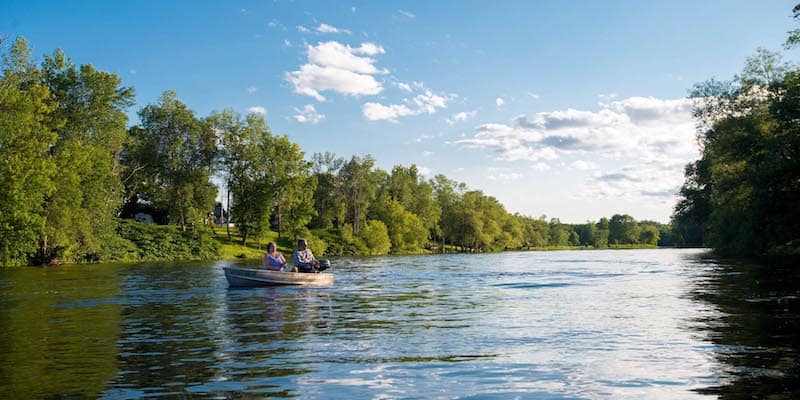 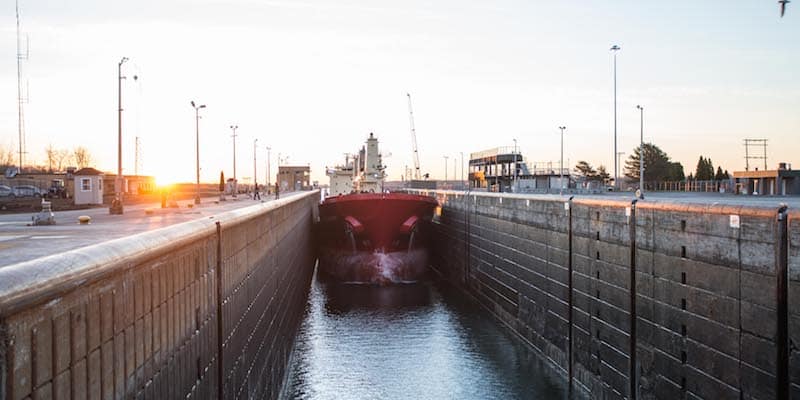 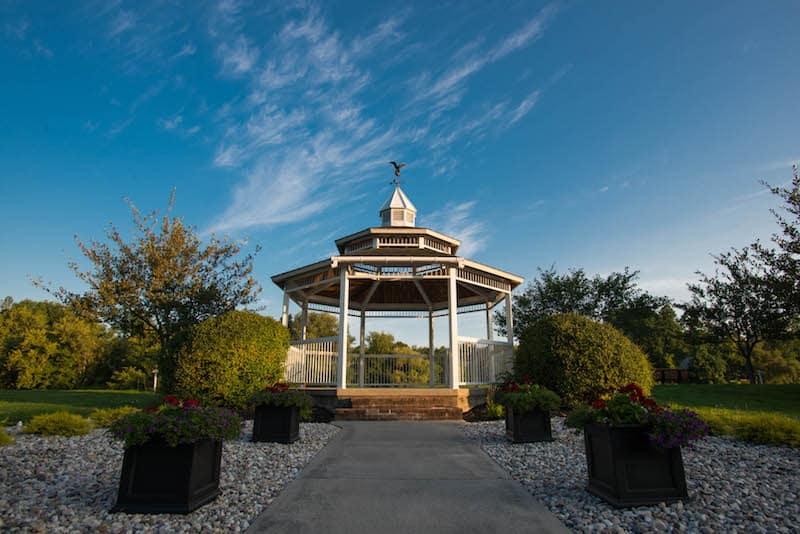 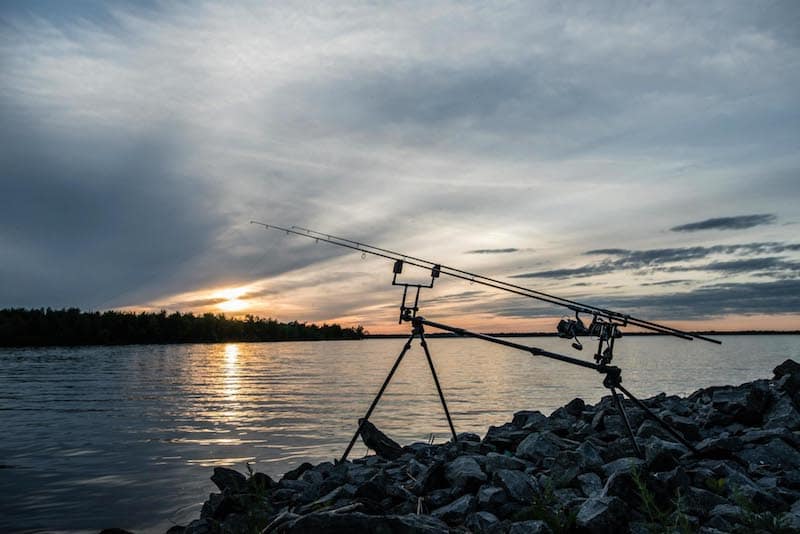 Filter by Location to See Events in Massena

Things to Do in Massena & Nearby Surrounds

Massena has a range of restaurants, eateries, cafes and bars with local and international cuisine options.

Need a place to stay while visiting Massena? Check out these local options!