The City of Ogdensburg is located in St. Lawrence County at the upper left corner of New York State along the beautiful St. Lawrence River. It was founded in 1749 by French Jesuit missionary Abbe Francois Picquet to convert Native Americans to Christianity and turn them against the British. The final battle of the French & Indian War which handed control of North America to Great Britain was fought here. Ogdensburg, a port city on the St. Lawrence river, is home to Frederic Remington Art Museum that focuses on the life and works of the great American Western artist, Frederic Remington. 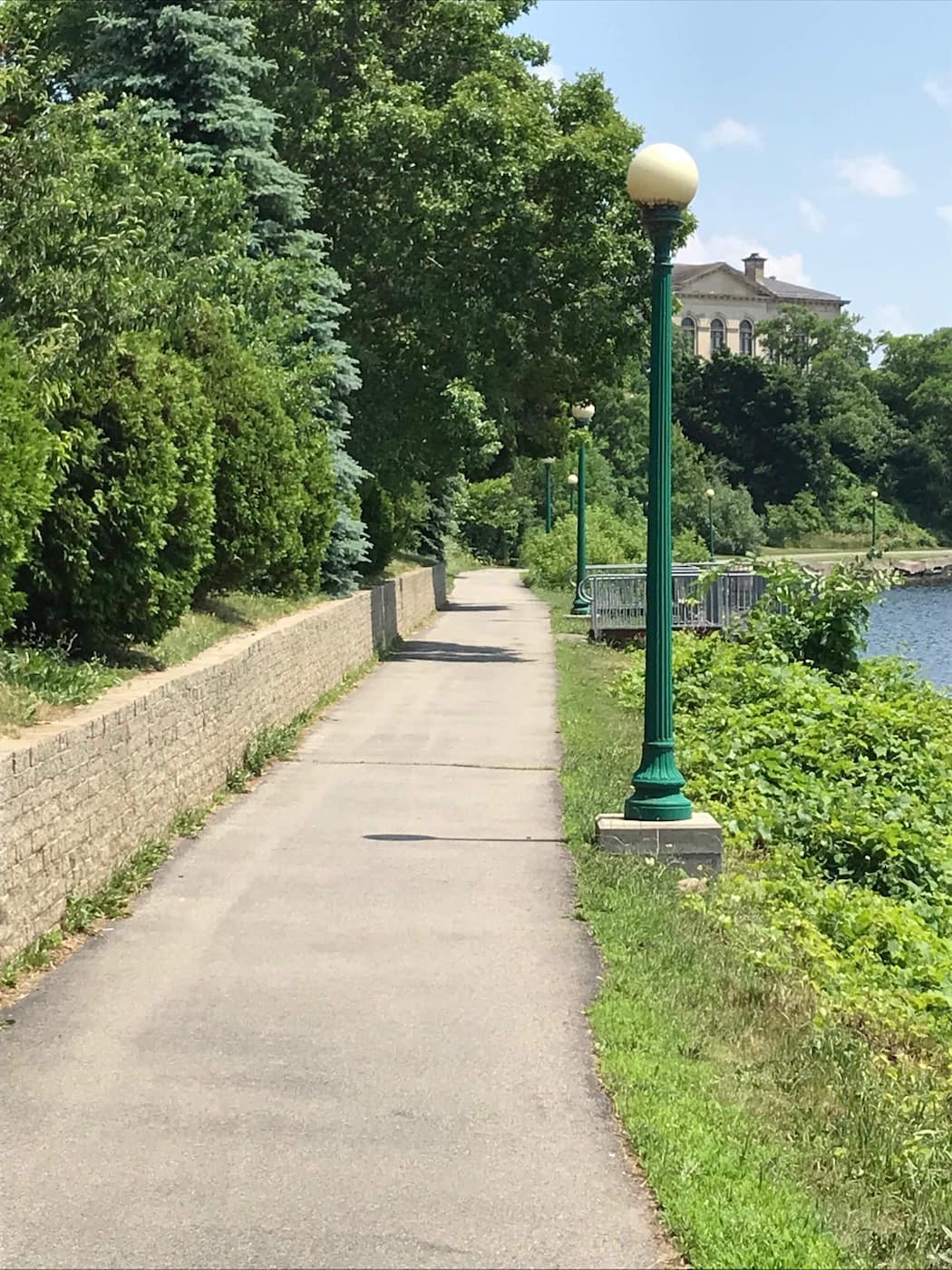 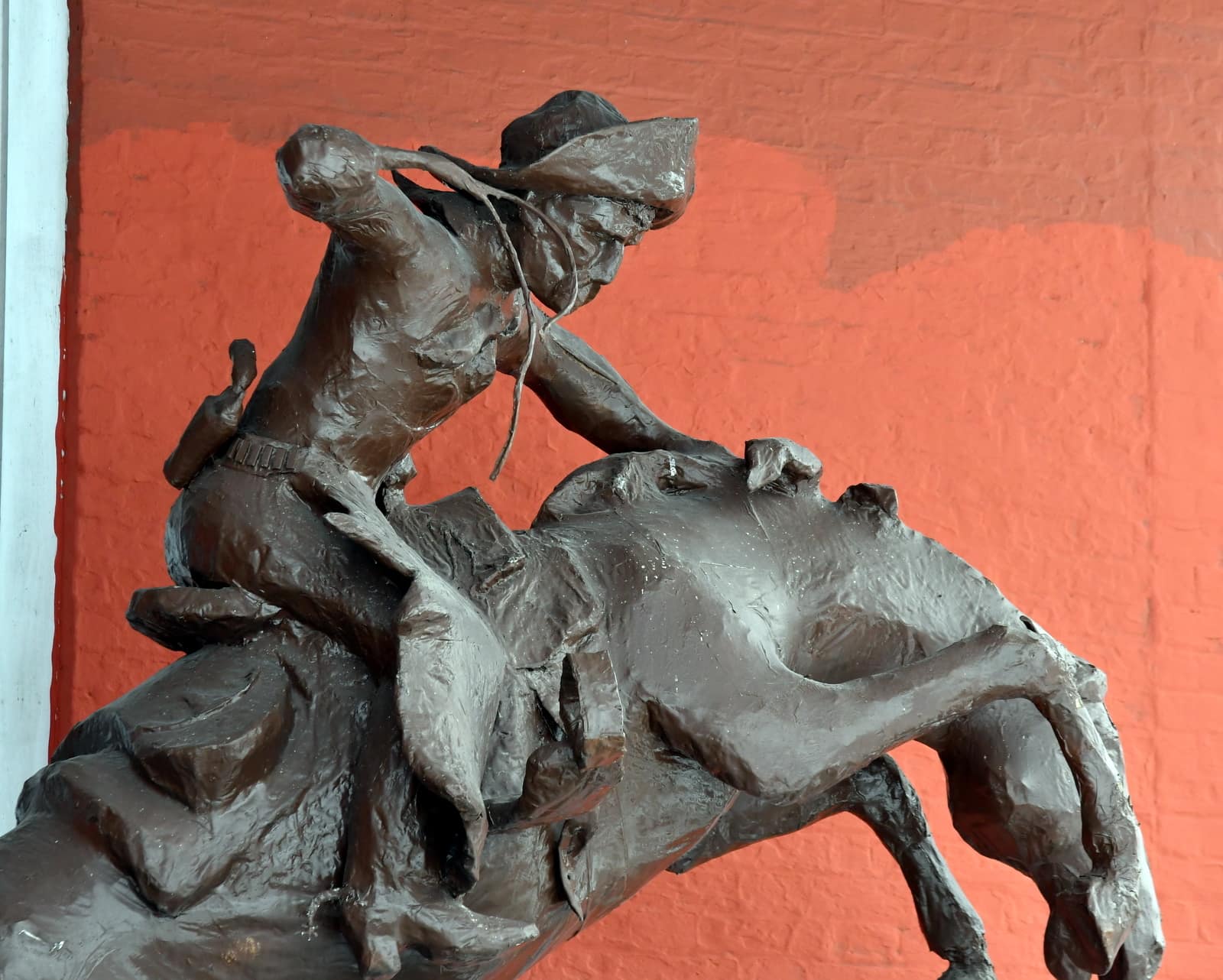 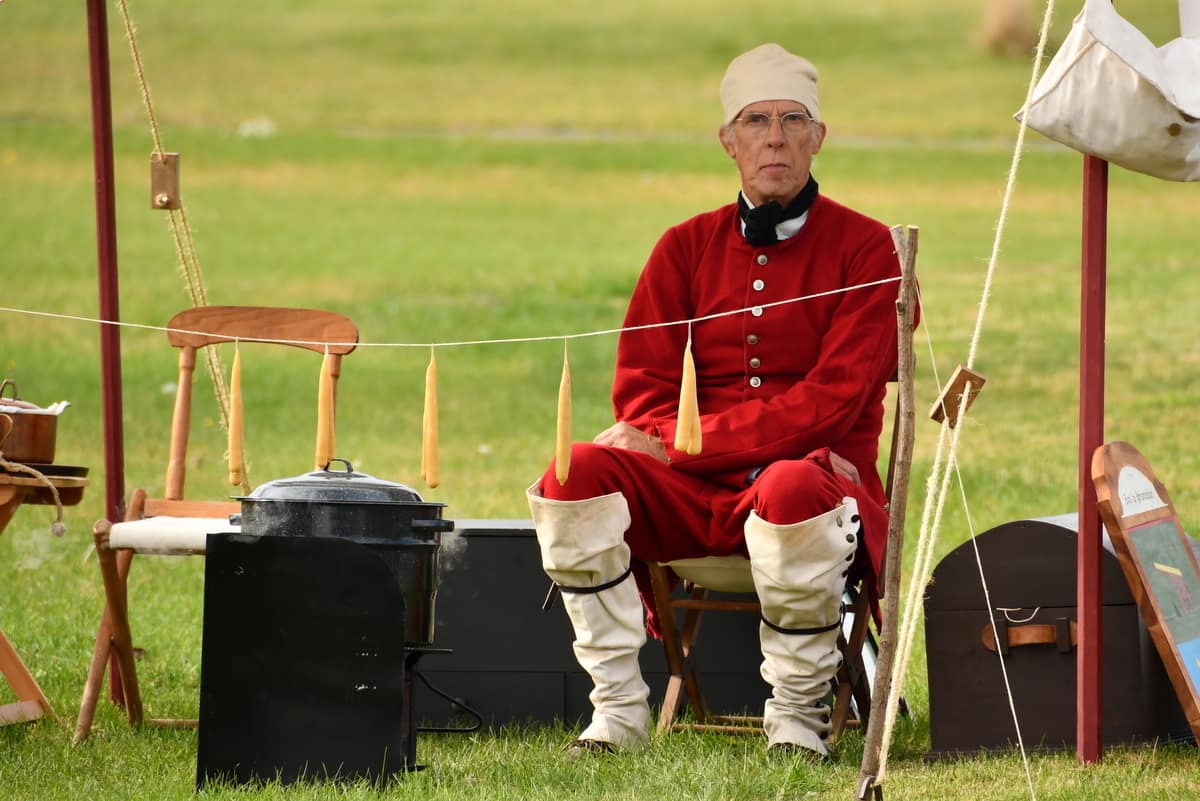 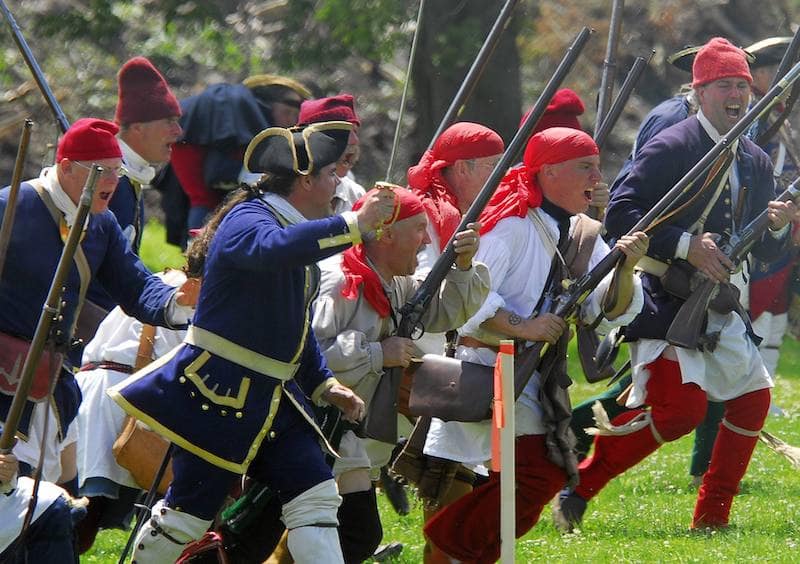 Filter by Location to See Events in Ogdensburg

Things to Do in Ogdensburg & Nearby Surrounds

Ogdensburg has a range of restaurants, eateries, cafes and bars with local and international cuisine options.

Need a place to stay while visiting Ogdensburg? Check out these local options!