Waddington is a quaint, picturesque community, nestled between the Thousand Island and Adirondack regions of Northern New York.  Situated on the banks of the majestic St. Lawrence River, the Village of Waddington is comprised of beautiful tree-lined streets, with many turn-of-the-century homes. The village is rich in history, and the natural wonder of the St. Lawrence River and is an outdoor recreational haven. Recognized as the “World Carp Capital,” Waddington is world-renowned for its abundant carp fishing. Anglers travel from all over the globe to fish the waters of Lake St. Lawrence. In addition to carp, Waddington is a preferred destination for anglers of bass, walleye, pike, muskie, and many more species. Waddington is the host community for numerous tournaments, bringing thousands of happy anglers to the community each year.

The town beach is a favorite spot, with its sandy shore for swimming, and its playground and picnic facilities for families' "day at the beach."  Boating, fishing, water skiing, tubing, sailing, as well as hiking, golfing, and bicycling are among the many activities available in Waddington.

Things to Do in Waddington & Nearby Surrounds 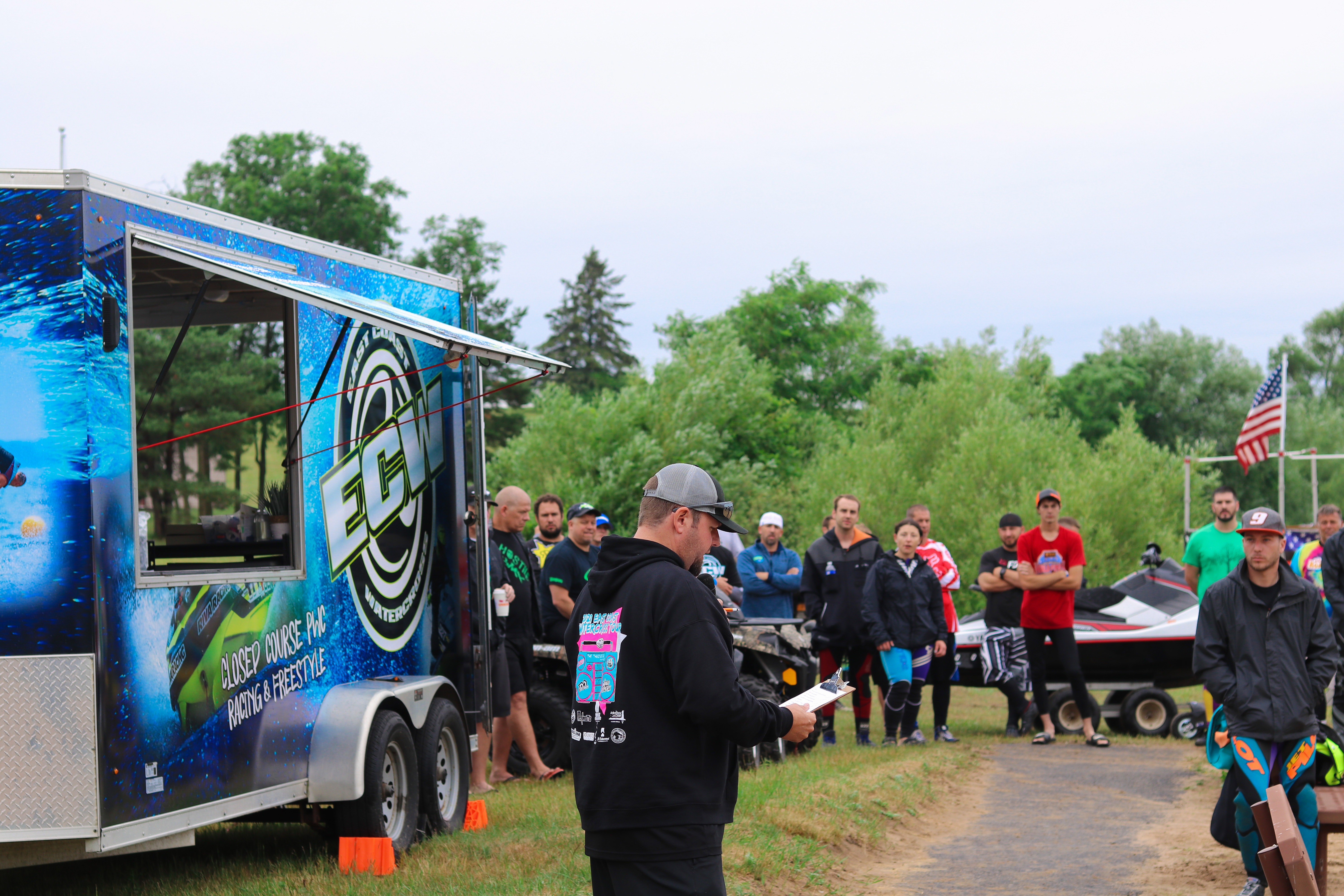 Waddington is world-renowned for its abundant carp fishing and is a preferred destination for anglers of bass, walleye, pike, muskie, and many more species.

Enjoy live music at the Island View Park Pavilion every summer during the Waddington Concert Series.

Go for a swim at Waddington Beach offering docking facilities and a pavilion for rent, which comes with a gas grill and electrical outlets. 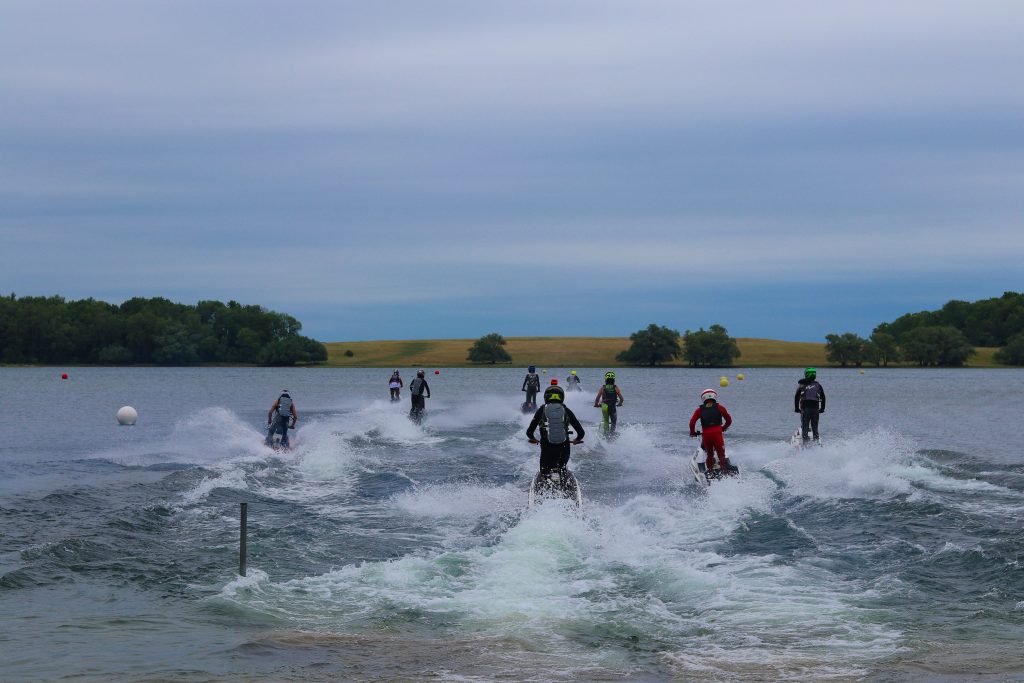 Event Details East Coast Watercross Tour WHEN: June 26th – June 27th, 2021 11am – 5pm WHERE: Waddington Beach (332 River Road) Waddington, NY ADMISSION/TICKETS: Admission is free and will be limited by parking. PARKING: Free Parking What’s Happening?! Watercross is a closed course where an exhilarating race on jet skis takes place. The racing is taking place on June 26th and June 27th at Waddington Beach (332 River Road). There will be 20+ classes in order to include all makes, models, and skill levels. There is a racecourse on the water consisting of 20-30 buoys for competitors. The beach is open for the event today and…

Waddington has a range of restaurants, eateries, cafes and bars with local and international cuisine options.

Need a place to stay while visiting Waddington? Check out these local options!